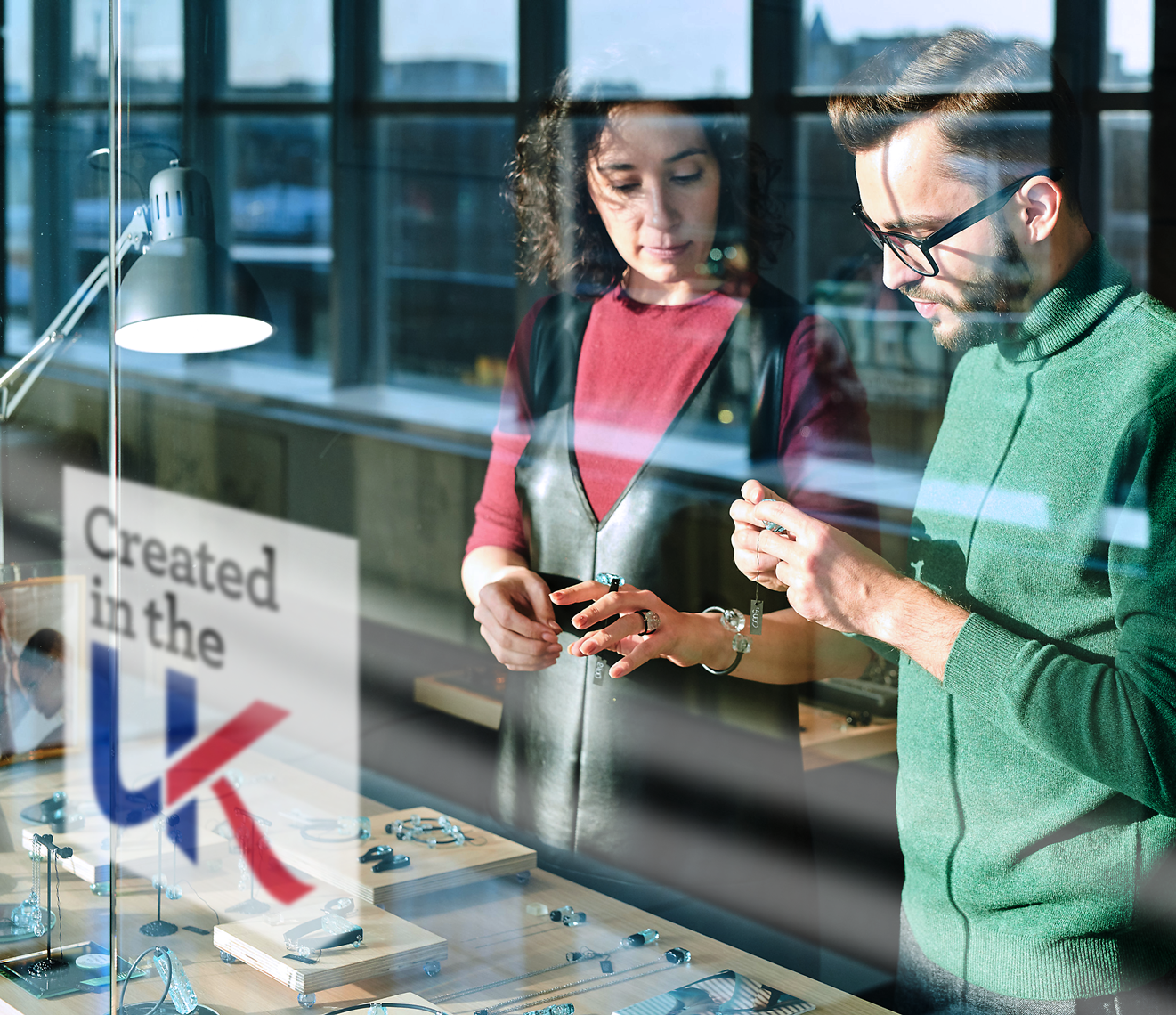 CREATED IN THE UK

The National Association of Jewellers has launched itslong-awaited campaign to promote jewellery and allied products made in the UK.The scheme entitled “Created in the UK” champions British manufacturing, and isdesigned for both suppliers and retailers, whether NAJ members or not.

Launched at the International Jewellery London trade show,the scheme works in a similar way to Fairtrade Foundation’s mark for Fairtradegold; NAJ will license jewellery manufacturers who pay an annual fee to belisted as part of the scheme, and these registrants undertake to meet criteriaincluding only placing the mark on authorised products, provide proof ofcompliance, agree to be audited, and sign up to a code of standards.

NAJ Chief Executive Simon Forrester said of the scheme “Since I joined the industry it’s clear that manufacturers and retailers alike have been crying out for a campaign to get behind – Created in the UK provides this in spades. We have further initiatives planned, and a major PR campaign to consumer press once products are being struck with the mark.”

The scheme also supports retailers, who can access a rangeof point of sale materials to promote their UK-made products to customers.Lindsey Straughton, NAJ Industry Ambassador commented “With Brexit around thecorner, this is a great opportunity to show you’re supporting localdesigner/makers and demonstrate provenance of goods – currently the third orfourth reason for purchase.”

Only those products made in the UK in accordance with theTrade Descriptions Act (1968) will qualify, in that the last majormanufacturing process must be completed within the geographic area.

Lindsey Straughton, NAJ Industry Ambassador said “If in doubt about whether your products meet the criteria, please get in touch. We will be policing the scheme through on-site audits and whistleblowing and reserve the right to exclude any company which flouts the rules.”

The Created in the UK mark is a voluntary additional markstruck onto qualifying products via the UK Assay Offices from January 2020, tocoincide with the new date mark. The mark will be a simplified version of theCreated in the UK logo, and will sit alongside the hallmark. Initial sets ofpunches will be held to kickstart the scheme, and laser versions will also beavailable.

The scheme will launch at an introductory of £195 for NAJMembers, and £395 for non-members, with no requirement to renew until January 2021.

Forrester said of the scheme “Those companies who are quickto register and be audited will be able to take advantage of being the first togo to market, gaining significant publicity. Whilenot every NAJ member can benefit directly from the mark, we believe it’sanother great way of starting a conversation with existing and potentialcustomers.”

For more information on the scheme visit naj.co.uk/created

NAJ is the leading voice in the UK Jewelleryindustry, shaping the way for our 2,000 member companies employing 25,000people. We protect, promote and prepare our members to make them Fit for theFuture. 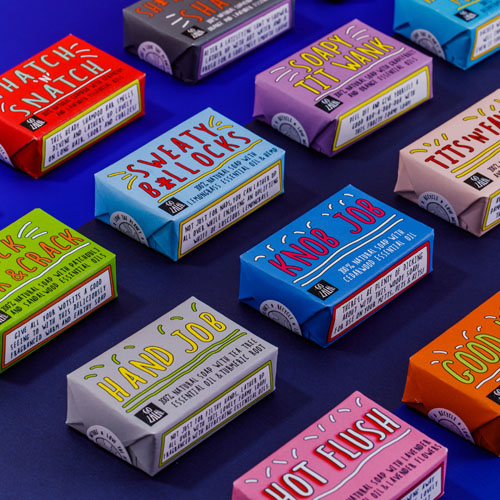 Go La La is the most recent winner of the Judges’ Choice at Gift of the Year as well as winner of the Novelty Category. We entered on a whim; we’d only just launched our “Filthy Gorgeous” soap in… 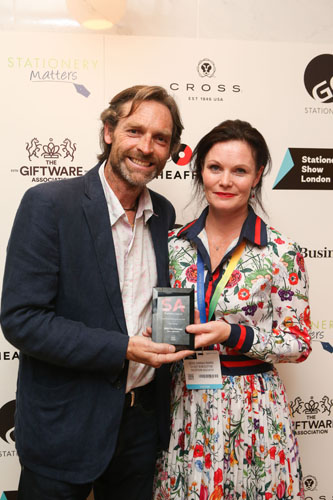 HAVE YOU GOT WHAT IT TAKES....

HAVE YOU GOT WHAT IT TAKES  With only five weeks to go there is plenty of time to enter your products into this year's Gift of the Year 2021 competition, as we have had such a weird year we want …

Our service providers Anchor Cert based at the Birmingham Assay office offers so much more than hall marking. Since 1773, Assay Office Birmingham has diversified its services in order to protect …