The show brings together the UK’s key stationerysuppliers, brands and retailers and influencers to enjoy two stationery focuseddays – right in the middle of National Stationery Week (29 April – 5 May).

“I can happily say it was the buzziestshow yet”, commented Barry Heath of Tallon International.

Amanda Walker of the award-winning Cult Pens commented, “We identified some really interesting new opportunities.  A great show and to have this topped by winning an award made the day even more superb!”

The Stationery Trends Hub, newly locatedto the centre of the show floor this year, was a huge hit with visitors andexhibitors alike.  The team of trendforecasters at Scarlet Opus research and devise the display, offer Trend Toursof the show and run trend presentations for visitors.

They were kept busy for both dayssharing information not only about the consumer and design trends emerging forChristmas 2019, but also looking ahead into spring and summer 2020.  Their information is increasingly being usedby suppliers to aid and inspire new product development and by retailers todevelop product portfolios and merchandise stories that attract new customersand maintain their interest.

Henri Davis, chair of the SupplierStationery Awards judging panel, independent retail consultant and deputy chairof The Giftware Association said, “The show had a fantastic vibe and there wereso many new and innovative products on show, which confirms the industry isstill in good shape.”

This year’s crop of eight LaunchPadwinners also managed to take home a product category win when Makers Cabinetwon the ‘Desk Accessories’ with its Høvel pencil planer. 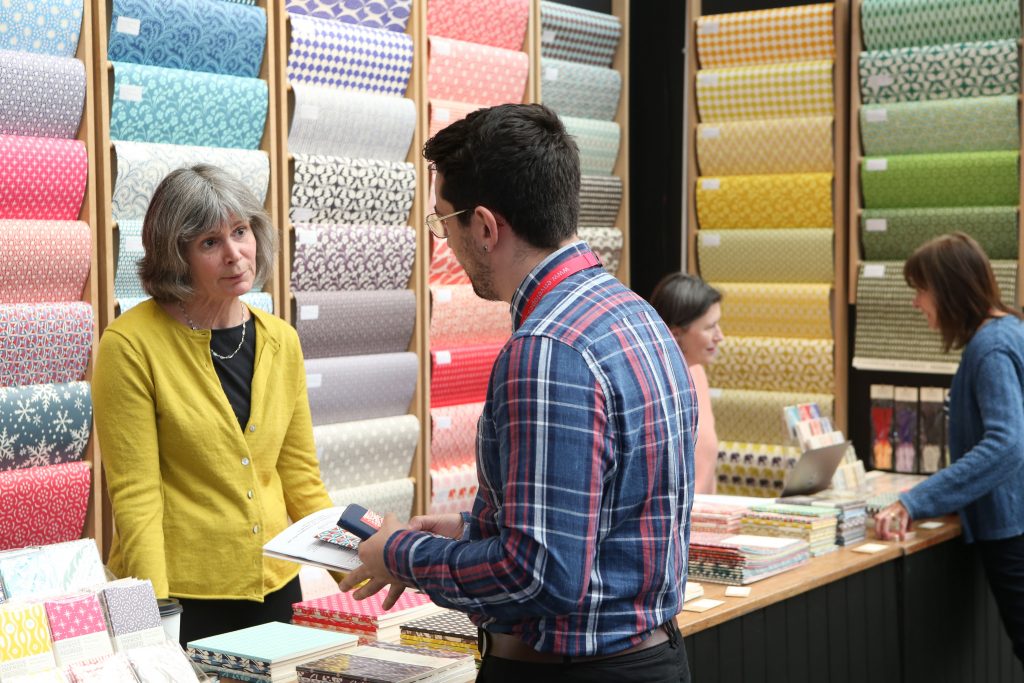 “It’s important the Stationery Awardsare representative of what’s new in the market and help to set benchmarks inperformance and good practice that others can aspire to and aim to beat!” saidAwards co-ordinator Vanessa Fortnam. “Being able to display the Awards entries at the stationery sector’sannual show is a big plus for the entrants and buyers.”

The show’s Live Talks, RetailerWorkshops and Creative Stationery Workshops were also well-attended, with mostpeople booking places ahead of their visit to the show.

The showintroduced visitor vetting for the first time this year, responding toexhibitor requests to ensure that those attending the show were authenticstationery buyers, licensors or valuable influencers.

“Itcertainly helped to focus our minds on the types of companies, influencers andbuyers we encourage to visit the show, so despite slightly lower visitornumbers this year (1849 compared to 2007 last year) it was great to see afantastic mix of retailers attending the show and getting involved in theworkshops and talks.  It proves that thestationery category continues to offer good sales across all types of retail,”commented Hazel.

The show’s tenth anniversary will becelebrated in 2020 when it will run on Tuesday 21 & Wednesday 22 April 2020,at the Business Design Centre in London once again. 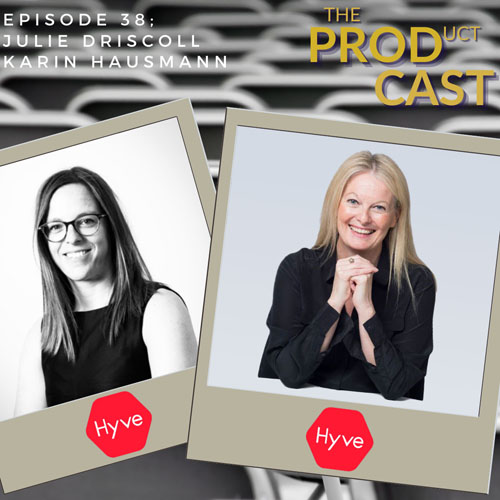 THIS WEEKS PODCAST - JULIE AND KARIN FROM HYVE

In this episode we welcome Julie and Karin from Hyve Group, the company behind some of the world's biggest events and trade shows, including landmarks of the gift industry, Spring & Autumn Fair… 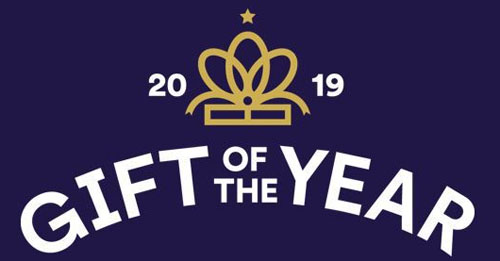 Four weeks left to enter Gift of the Year

Gift of the Year 2019 closes on Friday, the 30th of November, meaning there are only four weeks left to enter the gift industry's most prestigious award. There are twenty categories this year, spanning… 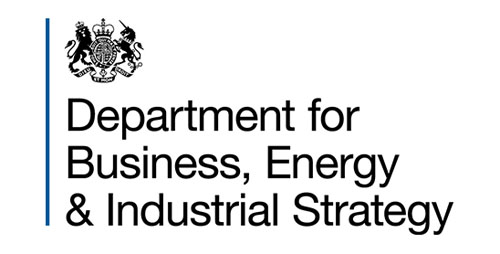 Please see below relevant updates for your businesses/members, and supply chains as well as hauliers/freight operators. Reminder: The UK-EU Trade and Cooperation Agreement (TCA) and accompanying… 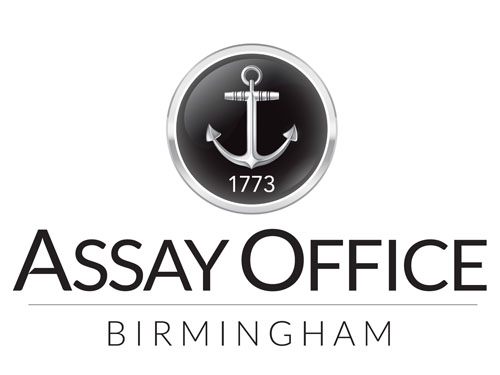 With three weeks to go until we host our Annual Members Day and celebrate our 70th Birthday, we are excited to announce the agenda for the day, remember to book your travel for some reasonable rates…