Brighton-based, Fizz Creations, has developed a range of Care Bears  stationery and accessories to celebrate the Care Bears’ 40th anniversary this year. The new range is available exclusively in Primark stores now.

The Care Bears collection features pens, pin badges, drinkware, a puzzle, wellness cards, and a variety of notebooks, all in a beautiful pastel palette.

Last year, Fizz Creations established a partnership with Bulldog Licensing to deliver Primark range for the anniversary and they will launch another beauty and tech range later in the year that will be available across wider distribution channels.

Sophie Yates, Bulldog Licensing’s Licensing Executive, shared: “Fizz have really managed to hit the spot with their Care Bears product, and if the sharing and caring of the range across social media is anything to go by – the collection looks set to be a fan favourite!”

Scott Bundy-Higgs, Fizz Creations’ Senior National Account Manager, said: "It has been great working with the team at Bulldog to bring this nostalgic 80s classic brand to Primark shoppers in a fun and fresh way! I am excited to see the reaction as I know it's going to be a hit!"

Fizz Creations have delved deep into the world of licensing over the past year, receiving multiple awards for their innovation and ability to embrace the nostalgia of iconic brands and deliver a mass appeal product line.

Zoe Ryan, Fizz Creations’ Head of Marketing, added: “The Care Bears’ brand appeals to all ages and I remember growing up with them back in the 80s. Fast forward to 2022 – the Care Bears have reached iconic status  –  not only to the original fans, but also their children – and it seems everyone in between, too. There’s a whole lot of care for the Care Bears!”

Established in 2010, Fizz Creations is a leading supplier of gifting lines throughout the world, supplying licensed products, good-to-go gifting ranges or more bespoke custom developed lines. Fizz manages everything from new product development and design through to the manufacture, quality control and worldwide distribution.

Introduced in 1982 through consumer products, greeting cards, and later a series of animated television shows and feature films, Care Bears is one of the most popular and endearing children’s properties in the world. Fans of all ages are drawn to the lovable, huggable bears from Care-a-Lot who inspire all to have fun, share, and care. The Care Bears first appeared in their own television specials in 1983 and 1984, followed by a long-running animated TV series and the leap to the big screen in 1985-87 with The Care Bears Movie trilogy. Care Bears & Cousins, a Netflix original CGI-animated series, launched in fall 2015. In 2019, a brand-new look and mission for the Care Bears was introduced in Care Bears: Unlock the Magic, a 48 episode, 2D animated series currently airing in the US on Cartoon Network, Boomerang, and HBO Max via its Cartoonito preschool block. In 2022, the Care Bears are celebrating 40 years of sharing and caring through the launch of new consumer products with key retail partners and a range of new toys with Basic Fun.

We talk to Sarah Perry about her life as a budding Artist and her plans for the future Fine artist, Sarah Perry, will soon be making her way to the Yorkshire Event… 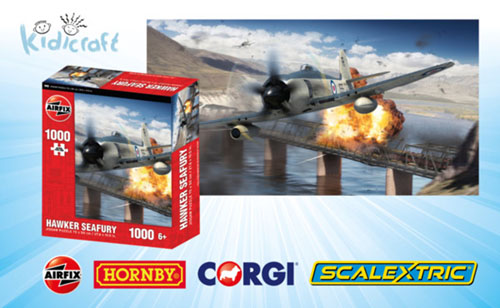 Under the agreement, Kidicraft will bring to market a collection of jigsaw puzzles based on popular and classic Hornby brands.   Kidicraft is thrilled to have secured a worldwide licence… 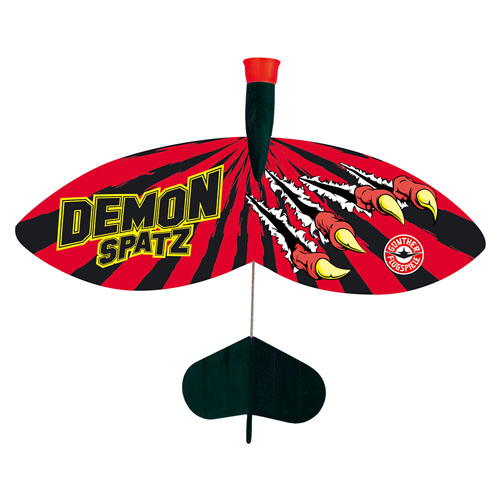 Bachmann Europe today announced their appointment as a UK and Ireland distributor for the Günther range of outdoor toys. For over 65 years Günther has… 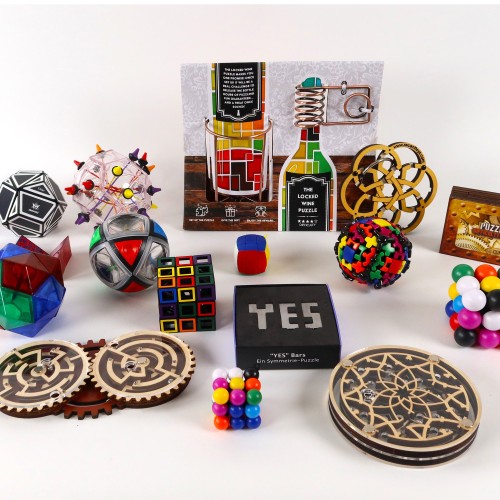 New GA Member has Fun Gifts for Curious Minds Recent Toys’ most recent product line is a joy to give! Recent Toys, developer and manufacturer of fascinating brainteaser puzzles and games…