Lila Jewellery, the Hertfordshire based high-quality jewellery supplier, has managed to raise over £100,000 each for military charities Combat Stress and SSAFA-The Armed Forces Charity.

Frank Ross, Founder and Managing Director of Lila Jewellery, has been supporting Combat Stress and SSAFA for over five years now through the sales of his Poppy jewellery. With 10% of RRP shared between the military charities, Frank has officially donated £100,534 to Combat Stress, and has confirmed that he will be continuing his support:

“I would never have started selling poppy jewellery unless we could support our armed forces veterans, and to exceed the £200,000 combined target mark I set myself at the beginning of the year fills me with pride. It is so rewarding to see the skills I have painstakingly acquired over 40 years in the industry go to such a good cause.

“I suppose what motivates me is my own past; coming from a family that was formed in the Second World War and seeing first-hand that servicemen and women can be just as much affected by conflict as civilians.

“I vividly remember as a child growing up and seeing Second World War veterans suffering from ‘shell shock’. One poor chap uncontrollably shaking whilst he was waiting for the bus to go to work and people just dismissively saying, ‘oh he’s got shell shock’, not understanding what that meant.

“It saddens me that as a society we seem to be incapable of learning the lessons of history and that today there is as great a need as ever to increase support for our veterans. So, if my contribution can make even a small difference then I’m glad to do it.”

Robert Marsh, Director of Fundraising at Combat Stress, said: “We are extremely thankful to have the ongoing support of Frank and Lila Jewellery. Their beautiful range of Poppy Jewellery is a great gift and with proceeds supporting the military community each piece is that little bit more special.

“This is a time of austerity for military charities, and the selfless support of people like Frank is vital in helping us continue to provide life-changing treatment and support for our veterans.”

Gary Davidson-Guild, SSAFA Commercial Partnerships Officer, said: “SSAFA is grateful for the support they have received from Frank Ross & Lila Jewellery since 2015. The sales proceeds that are donated to both SSAFA and Combat Stress are essential in helping us provide vital services to both serving personnel & veterans, and we look forward to working together further in 2020.”

Demand for the charity’s services remains high, with an average of more than 2,000 new referrals each year. To help veterans rebuild their lives we provide a range of free services at our treatment centres and through regional community teams, including short-stay clinical treatment, a specialist PTSD Intensive Treatment Programme, occupational therapy, a Peer Support Service and a free 24-hour Helpline (0800 138 1619).

Find out more at combatstress.org.uk.

SSAFA, the Armed Forces charity, has been providing lifelong support to our Forces and their families since 1885. Last year our teams of volunteers and employees helped more than 82,000 people in need, from Second World War veterans to young men and women who have served in more recent conflicts, and their families. SSAFA understands that behind every uniform is a person. And we are here for that person – any time they need us, in any way they need us, for as long as they need us 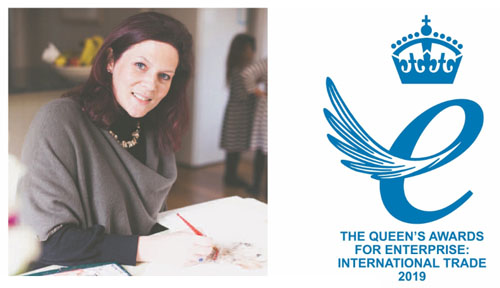 In an afternoon to treasure, last Friday (August 16) retailers, suppliers, family and friends of Wrendale Designs gathered to witness the Queen’s representative for Lincolnshire, Lord Lieutenant … 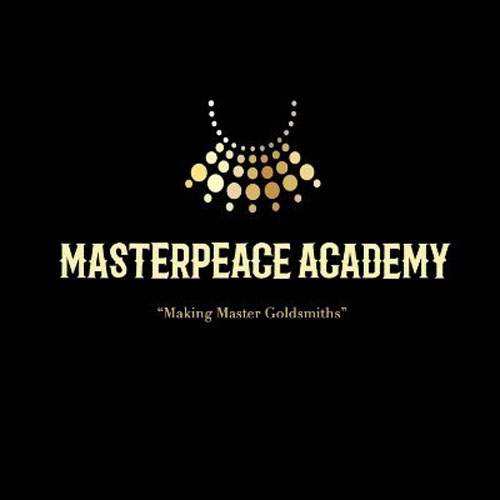 In June 2020 jeweller Norma Jean Banton established the ‘Black Jewellery Quarter Guild’ to “support local black jewellers and with a mission to celebrate, promote and pass on the legacy of African… 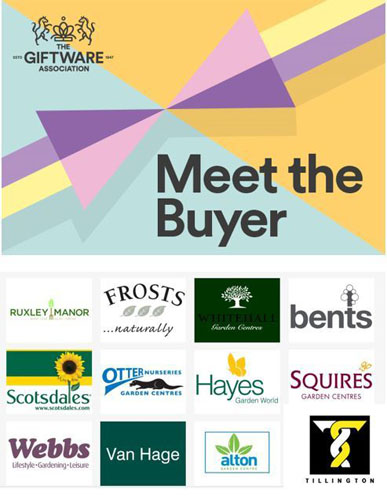 The Giftware Association is delighted to announce the successful applicants for our exclusive ‘Meet the Buyer’ event on 17th May with The Tillington Group of Garden Centres. The Tillington group … 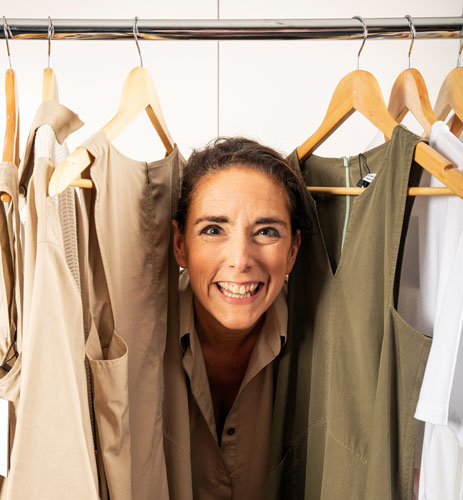 Businesses will learn from successful women in eCommerce at a virtual conference designed to help firms boost their online sales and grow their businesses internationally.  Firms will hear from…