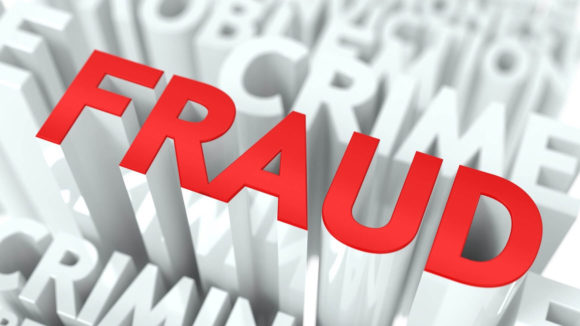 Giftware Association members have alerted us to a potential fraud. The attempted fraudsters called at a busy period on a Friday afternoon and attempted to order stock and pay for it instantly over multiple credit cards and collect on the same day, creating an urgency to the company involved. See below for a timeline and details to look out for regarding the fraud

The period of the day just before weekend shut down was key to the fraudsters forcing this order through and taking advantage of the rushed nature of the call.

We are pleased to report that this was just an attempted fraud as the company realised just in time before any goods left the premises. Please be vigilant and warn anyone in the home and gift industry that fraudsters are still out there attempting to take advantage of our members. 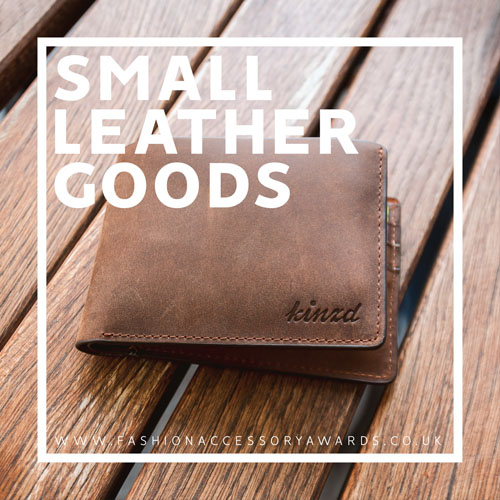 The Fashion Accessory Awards have been open and collecting entries for the last two months, but you still have time to enter the competition here. We are now on the hunt for sponsorship for these…

LAUNCHPAD COMPETITION AT THE MANCHESTER STATIONERY SHOWâ€¦ PASS IT ON! 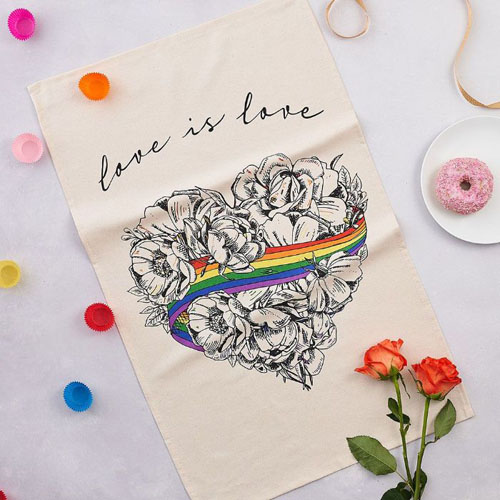 With Pride Month just around the corner we wanted to take this opportunity to share one of our favourite collections, Love is Love in support of LGBT Foundation.The Love is Love collection, captures… 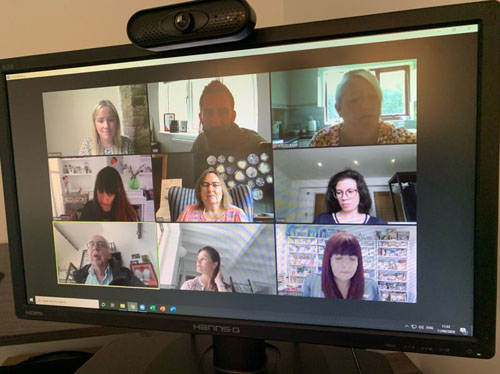 Photo courtesy of Will Stewart from The Point.1888 Sarah Ward, CEO of The Giftware Association has the hard but rewarding task of judging for the 'License This' competition organised by the Festival…