SARAH WARD AT THE BANK OF ENGLAND 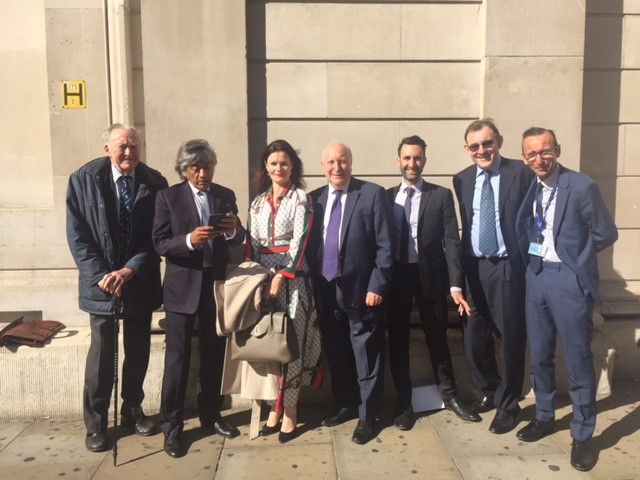 On Friday 21st September, Sarah Ward along with other trade associations and other big UK businesses met up at the Bank of England for a Genesis Initiative meeting, to discuss lending to SMEs and economic reform amongst other subjects that affects today’s business environment.

The Genesis Initiative was formed to improve the quality of debate amongst SMEs, driven by SMEs and supported by Parliamentarians their joint efforts contribute to the continued growth of the SME sector within the United Kingdom.

John May, Chairman of the genesis Initiative states “Small business is the backbone of the British economy and when it does well the whole country does well. The role of Genesis is to act as an umbrella organisation, working on your behalf to optimise potential growth in the SME sector by fostering a “can do” culture. We aim to participate fully in achieving economic and structural reforms that will enable business to flourish.”

The Giftware Association recently sent out a survey, and collated our members views which Sarah Ward presented at the meeting, and recognising the amount of information and big data that the GA had collated, Sarah led the meeting into discussions with other trade associations about the current economic state, who all agreed that the present climate and the struggles that all businesses across all sectors are facing everyday are very real.

The main findings of the day were that companies were relying on cash flow and reserves in the future of their business, rather than to rely on borrowing, and of course, there was a lot of uncertainty around Brexit with data showing that companies are sitting on the side of caution and waiting it out with a lot of areas of their business not being impacted over the last 12 months. 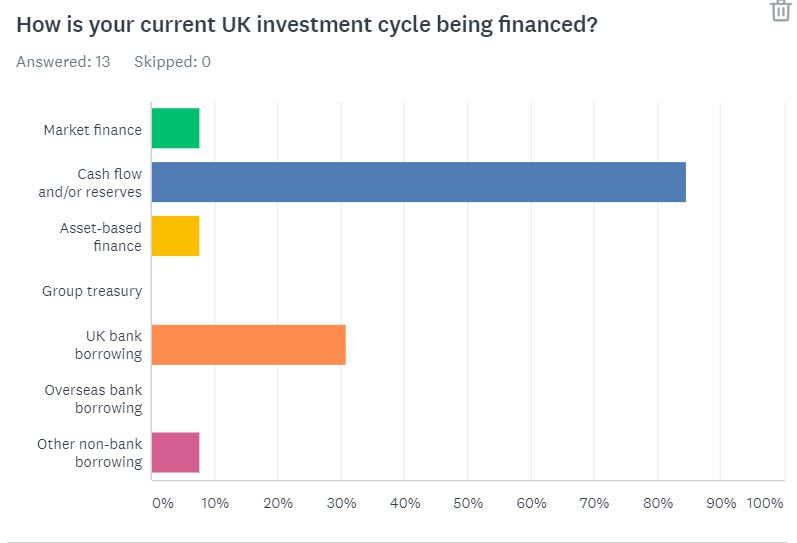 The Giftware Association has certainly made an impact in having been invited back for the forth year in a row and is now being invited to other events at Government that will raise the profile of the home and gift industry as well as take our members views and voices further and be heard by those that can make a difference. Sarah Ward said “Obviously Brexit is the talk of the table in most of these meetings, and now that we have established a connection as a respected association we want to be able to bring our members views to the forefront on how the giftware industry is surviving and adapting but also the worries that we all face”

The Giftware Association relies on its members’ views to create these opportunities. We will be working more closely with the Genesis Initiative so look out for more surveys and have your say.

If you would like more information or the full survey results please contact a member of the team on enquiries@ga-uk.org. 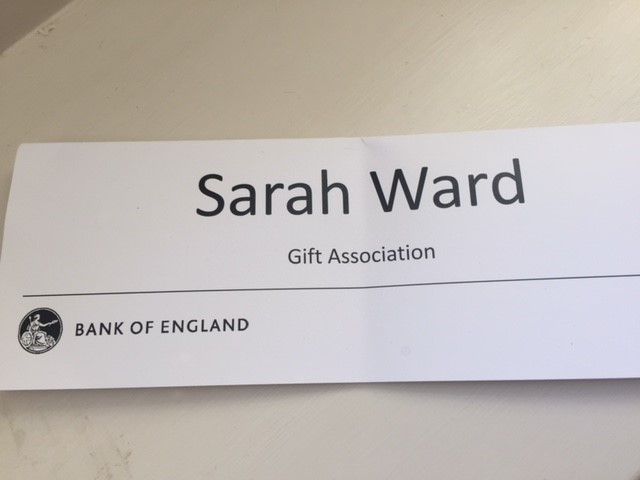 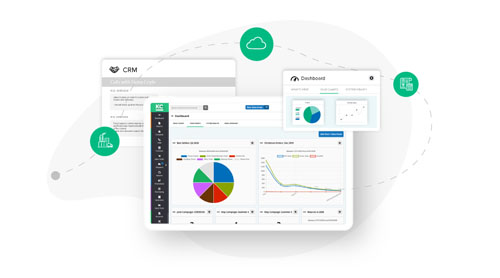 The Giftware Association spoke recently to is new service providers Khaos Control to find out more about their business and how they can help our members Name of company: Khaos Control Can you tell…

Due to the evolving Coronavirus (COVID-19) situation and current government advice, Ocean Media Group has confirmed its decision to postpone London Stationery Show which was due to take place in … 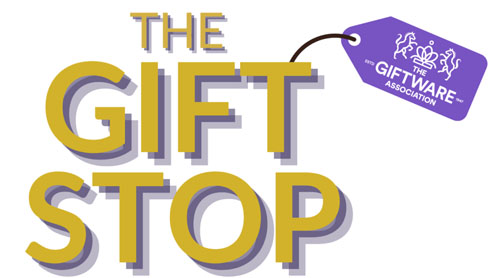 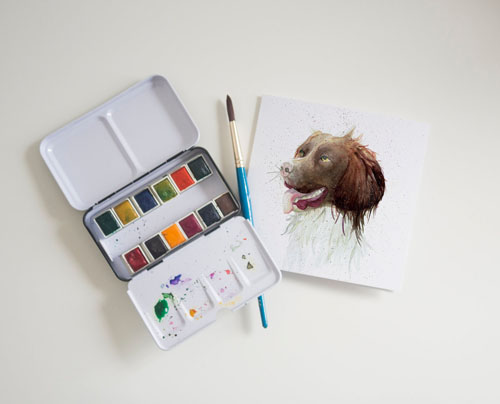 Roseway and Thorns Name: Niamh Roseway-Jones Title: Co-Founder Name of company: Thorns & Roseway Can you tell us a bit more about your company? Thorns & Roseway is an illustration business…