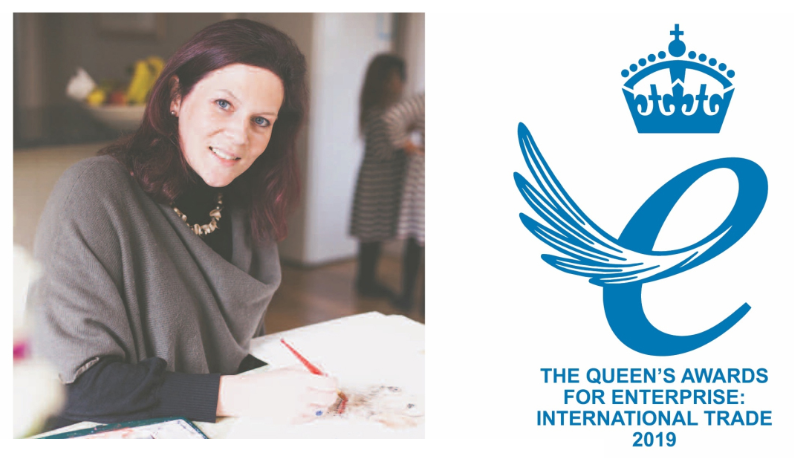 In an afternoon to treasure, last Friday (August 16) retailers, suppliers, family and friends of Wrendale Designs gathered to witness the Queen’s representative for Lincolnshire, Lord Lieutenant Toby Dennis officially present Hannah and Jack Dale, co-owners of Wrendale Designs with the company’s grant of appointment, having been awarded with a 2019 Queen’s Award for International Trade in recognition of the company’s soaring success overseas.

Sarah Ward, CEO of the Giftware Association was in attendance with industry press, and peers from the industry.

Thanking everyone at theceremonial event, which took place at Hannah and Jack’s farmhouse in ruralLincolnshire, Hannah said: “We are very honoured to have been given this awardbut we’re very conscious that we couldn’t have done it on our own, and so wedecided that the best way to share it with everyone would be to throw a gardenparty on a beautiful summer’s day in August as a big thank you to all of thosewho have supported us since we first started Wrendale.” 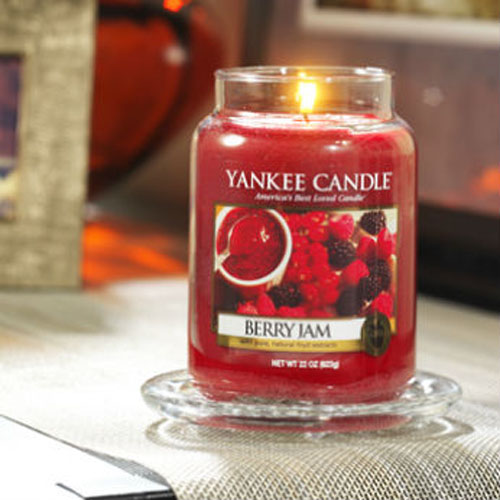 One of our largest members has announced an outlet selling their candles with up to 70% off. A new store selling products at up to 70% off their normal price has opened at a shopping outlet… 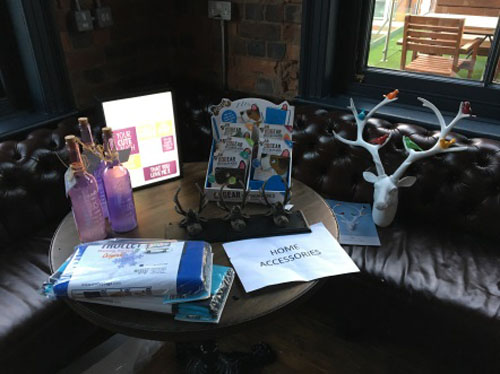 GIFT OF THE YEAR - WINNERS SELECTED 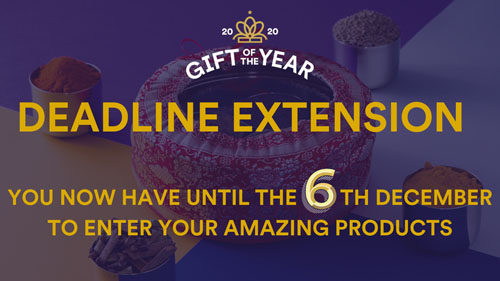 GIFT OF THE YEAR - DEADLINE EXTENDED

GREAT NEWS - Due to popular demand we are extending our Gift of the Year competition for another WHOLE week. Its a great chance for you to get your entries in and now you have until 6th December … 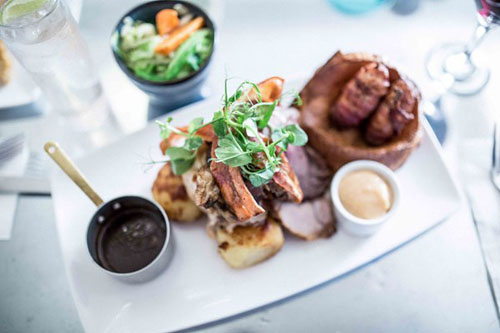 WHERE TO EAT AT SPRING FAIR

With Spring Fair less than a week away and everyone making their final preparations to their stand builds, selecting their best products and finalising travel and accommodation, have you had a chance…