FANATTIK FOLLOWS UP SPRING FAIR SUCCESS WITH A BUSINESS AWARD 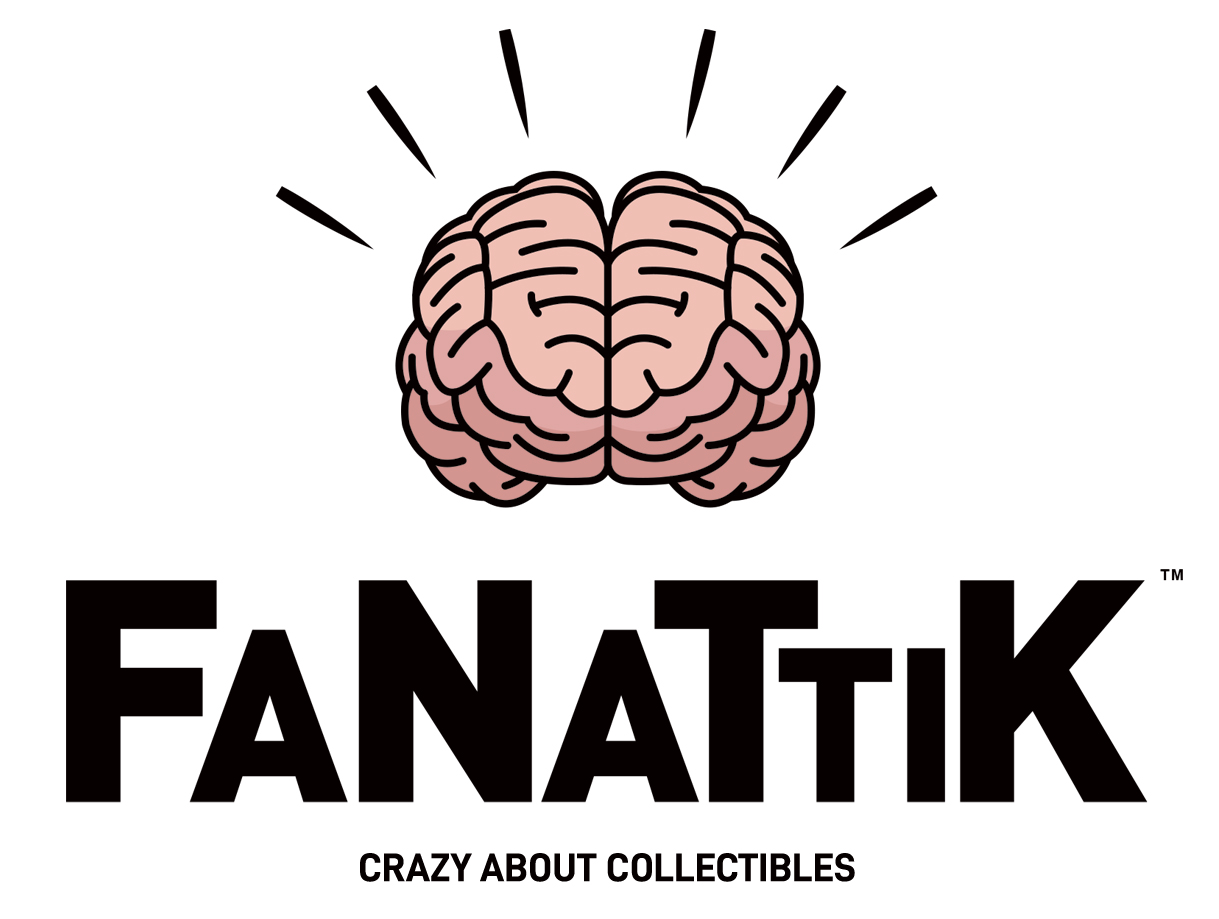 Fanattik, the gifts and collectibles licensee for many ofthe biggest film and video game studios including 20th Century Fox,Universal Studios, Paramount Pictures, Bethesda, Microsoft, Capcom and morepicked up an award for Small Business of The Year presented by the Federationof Small Business on Friday the 28th of Feb.

2020 is going to be a huge year for us, the response from retailers who visited the Fanattik stand at Spring Fair was better than we could have hoped for and to now follow that up with this award is a great way for us to start the year. – Anthony Marks, M.D (Pictured) 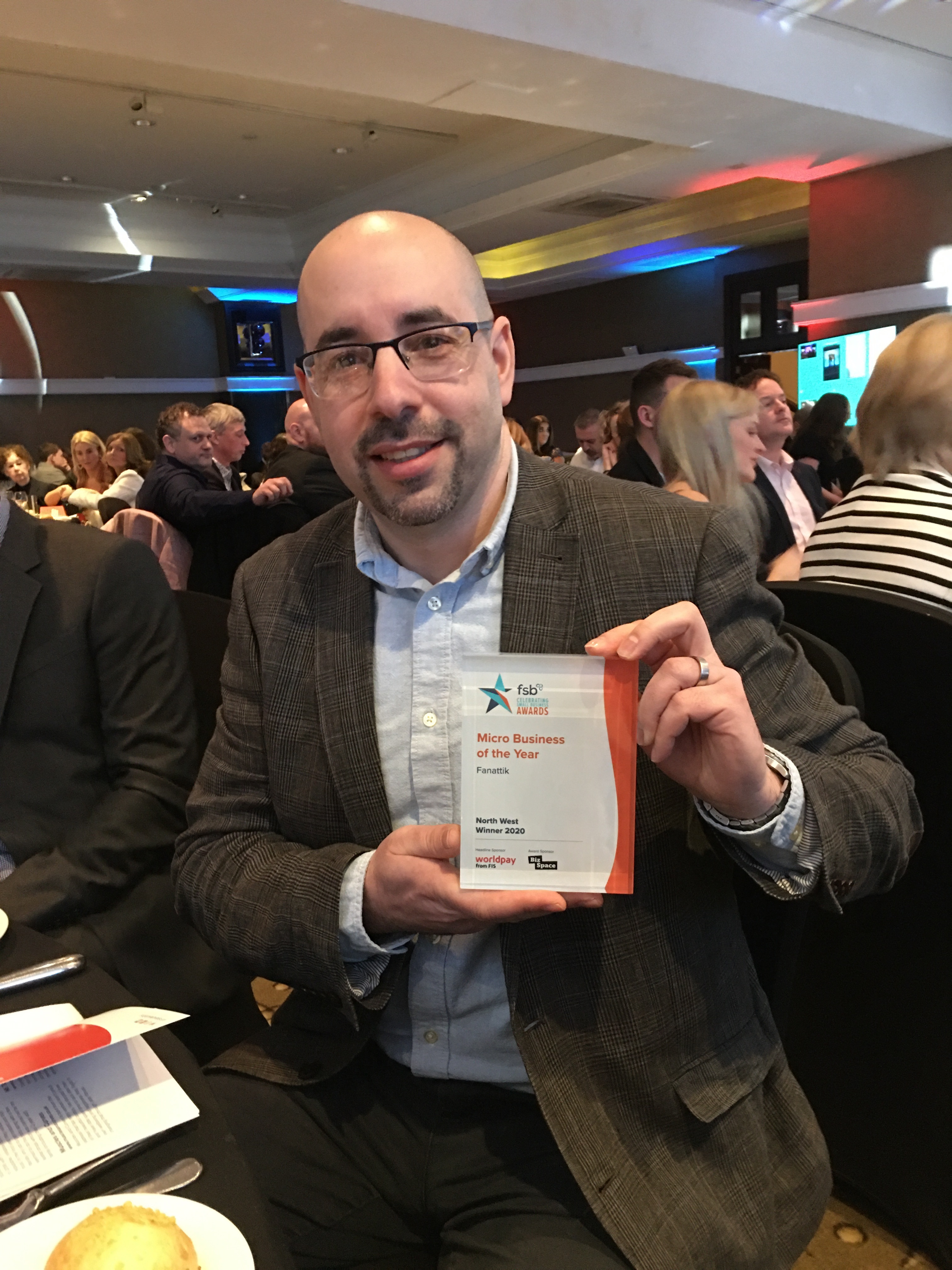 Fanattik product has been nominated for Gift of the Yearseveral times but this award is extra special as it honours the whole team fromthe warehouse to buying and shows that a small company producing high qualityitems can compete with the major players in the gift industry. 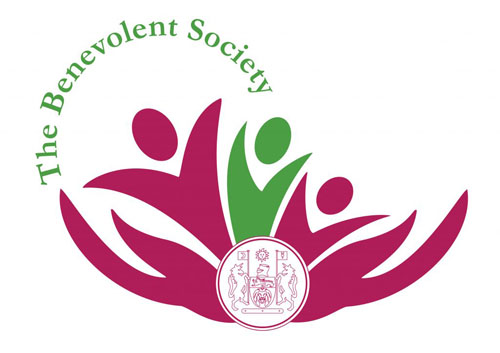 Gay Penfold has been appointed as the Chair of The Benevolent Society following Simon Dawe’s recent departure from Ben Soc due to increasing work commitments. Gay joined Ben Soc as a trustee in June… 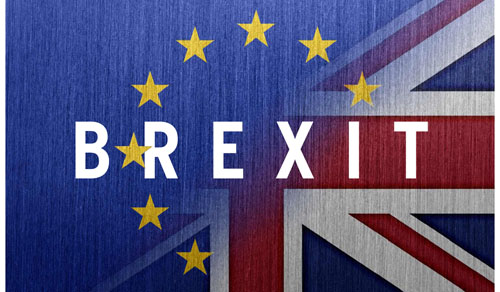 The Giftware Association has been researching the rights of EU and community registered trademarks after Brexit. Brexit has brought with it many questions in relation to trade, import and export … 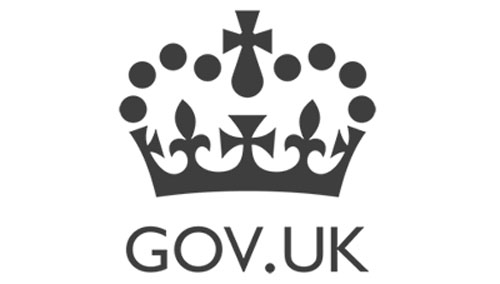 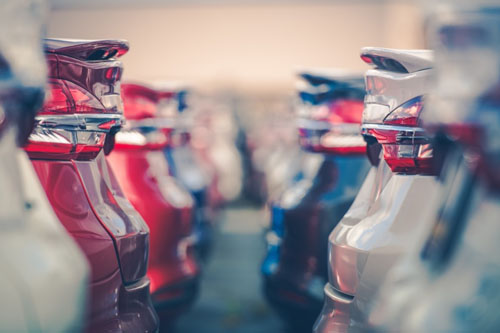 OVERCOMING THE TALENT CRISES OF 2022

Not only is there a shortage in the sales talent pipeline, but a large portion of veteran sales talent is deciding now is a good time to retire.  The disruption has many facets, including people…