THE BUDGET FOR RETAILERS

With the budget being announced last week, the main news to retailers was the announcement for business rate changes and a few other initiatives for the high street.

The treasury says the change in business rates will save UK companies 2.3 billion over the next five years with the change from the more expensive RPI (Retail Price Index) to CPI (consumer price index). The change has come in two years that it was proposed and enforces the government’s decision to end austerity.

Business rates have been the bane of retailers and many say that they have contributed to the decline of the high street, with business having to pay unfair rates compared to their online counterparts and having them absorbed into their shop prices which is then absorbed by the end consumer stalling the economy. Helen Dickinson, from the British Retail Consortium, speaking to The Guardian said “These are encouraging first steps, so now is the time to commit once and for all to put the rates system on a more affordable and sustainable footing, to support local communities, shops and jobs” a belief that is felt through the home and giftware world. 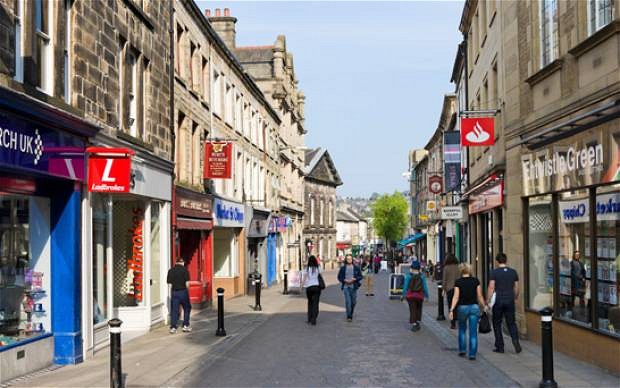 There has been a call for The Government to go further on these rates being seen as an “easy win” for the confidence of the shopkeepers. The tax will still heavily be shouldered by retailers and there is a call to introduce legislation to neutralise the impact of stairway tax, the tax imposed on a business that owns more than one storey of a property.

The newly announced Digital Services tax which will come into force in April 2020 targeted at the revenue of digital businesses such as online shops has been created to attempt to make a more level playing field amongst the retail sector, though there has been criticism from this from the industry in the results it will actually bring in. Labour’s Shadow Secretary of State for Digital, Culture, Media and Sports, Tom Watson, responded by saying: ‘The measure announced today is a pittance for these massive international companies. The new tax isn’t even set to be implemented until 2020 at which time the tech giants will start to enjoy a 2% cut in their corporation tax rate. The lack of ambition in this announcement is derisory.”

Other news from the budget has confirmed plans to spend 1.5 billion on the UKs high streets, with 650 million for the transformation of high streets, transport and infrastructure improvements, building restorations and potential changes to planning rules to allow shops to be converted into homes and offices. These will all hopefully boost the high street as well as what we have seen in the sector of business being innovate in there selling tactics.

Alex Probyn, president of UK Expert Services at Altus Group said “Despite this meaningful statement of support, the chancellor's headline giveaway still does nothing to help those larger retailers who are reducing store portfolios and headcounts often citing high rates as a contributory factor”

And we have seen that the big stores such as Debenhams, M&S and BHS have all been high street casualties, showing that it isn’t just the smaller stores that are affected.

The GA will be keeping a close on how the budget has affected the industry, we would love to hear your views on how it has affected you. 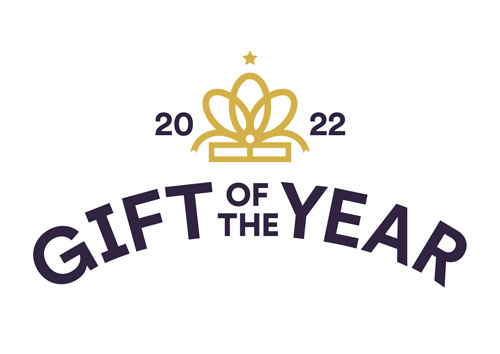 GIFT OF THE YEAR IS NEARLY READY TO LAUNCH

The largest competition in the gift and home industry is nearly upon us, with the 44th annual Gift of the Year awards, run by The Giftware Association, opening at Harrogate Home and Gift on the 18th…

Kiss Me! By Victoria Eggs

Award-winning designer Victoria Eggs creates fun and playful homewares and gifts, all proudly Made in Britain. Her products are inspired by a love of all things British and are designed to make you… 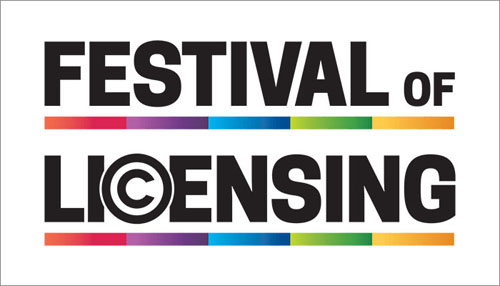 THE FESTIVAL OF LICENSING Q&A 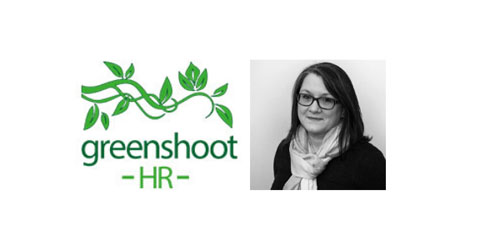 READ OUR GUEST BLOG FROM OUR HR EXPERT KAREN KIRBY... The last time I wrote to you was at the end of June, and a lot has happened in the meantime - the furlough scheme changed to allow flexible furlough…