The British Craft Trade Fair (BCTF) is delighted to announce that the Platform Gallery is sponsoring a new award at this year’s show, the Platform & Function Award.

The BCTF 2019 Awards will be held on Monday April 8 from 5.15 onwards at the show venue, the Yorkshire Event Centre, Harrogate. The winner of the Platform & Function Award will be offered a special three-month exhibition at the Platform Gallery, which is located in Clitheroe in the beautiful Ribble Valley.

Established by Ribble Valley Borough Council in 1994, ThePlatform Gallery has a reputation for sourcing interesting and innovativeexhibitions. It is the perfect showcase for craft, providing a magnificentarray of inspirational exhibitions over the year, featuring local andnationally renowned artists. 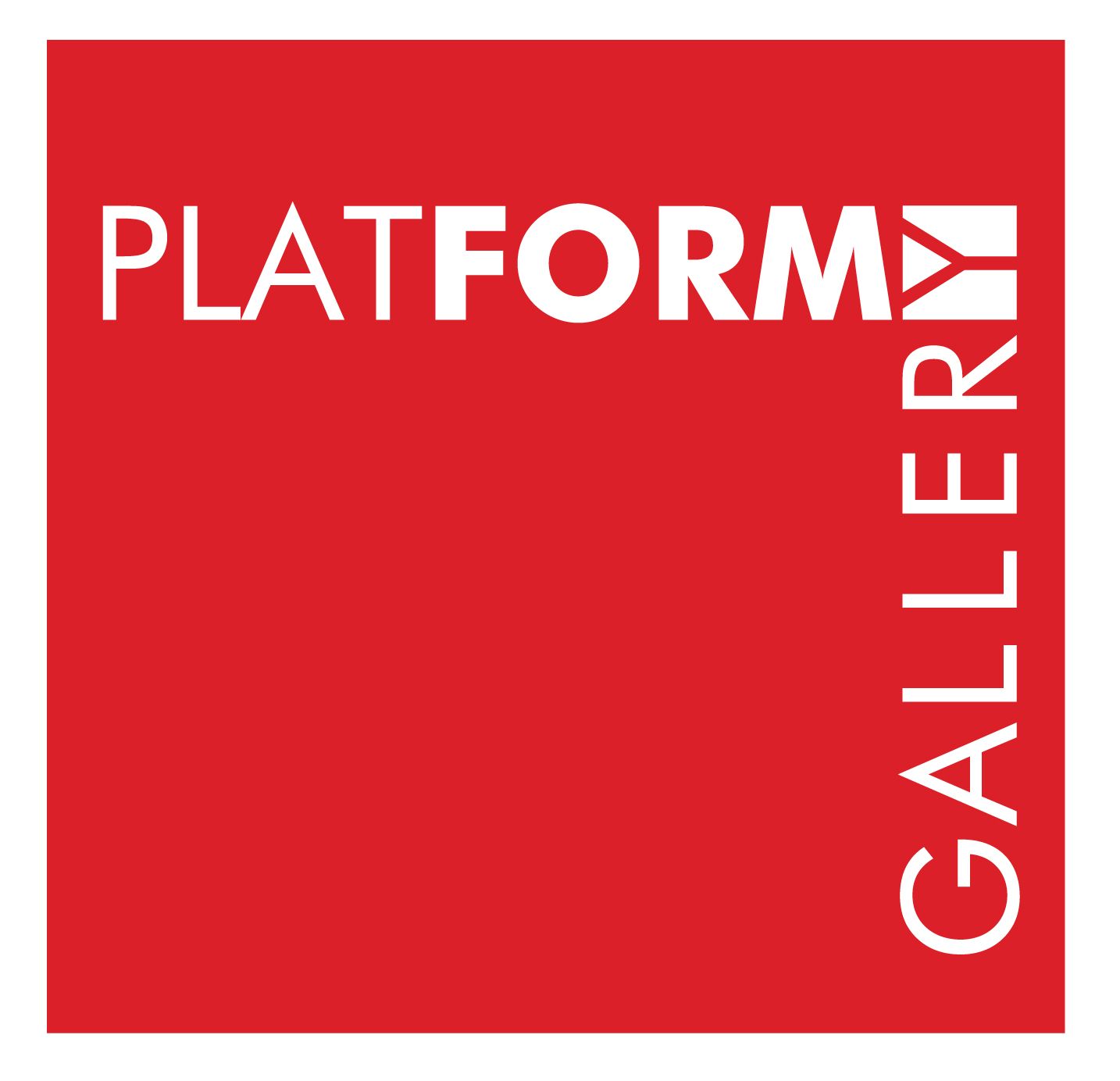 BCTF organiser, Margeret Bunn, said: “We are absolutelythrilled that The Platform Gallery is sponsoring one of our awards this year.The Gallery is an amazing champion for the full spectrum of contemporary craftsand this will be a great prize for whoever is the lucky winner”.

The Gallery is divided into four separate areasincorporating; the main gallery and exhibition space, “The Mix” which is acommunity space available for hire, the Craft Shop and the Visitor InformationCentre. It has four major exhibitions each year including the Annual Craft Openand the Northern Star winter exhibition.

Katherine Rodgers of Ribble Valley Borough Council said:“For 25 years the Platform curators have come to the BCTF and been inspired bythe wealth of talent showcased in Harrogate. As always this year we are lookingto source makers who are making new work that captures the joyfulness and exhilarationof British Craft in all its forms.

“We recognise that the BCTF has been working to promote andshowcase the best of British Craft and are excited to be able to offer a prize,it is the perfect environment to find unique independent makers to exhibit andpromote in the Platform Gallery. We trust in the heritage, experience andintegrity of the BTCF.”

For more information on BCTF and to register visit:www.bctf.co.uk 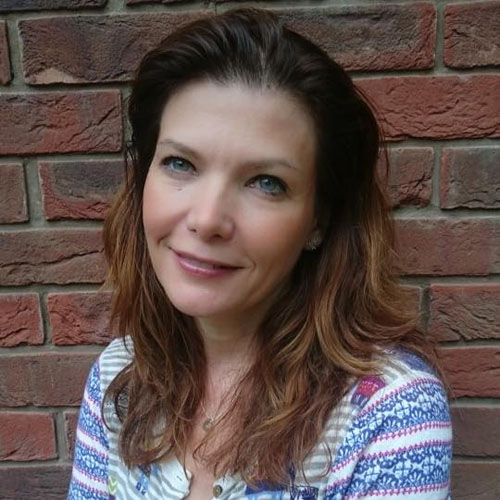 THE GIFTWARE ASSOCIATION AT SPRING FAIR

As Spring Fair is one of the biggest shows that we exhibit at throughout the year and has so many great opportunities for us, we thought this year we would try something a little bit different… 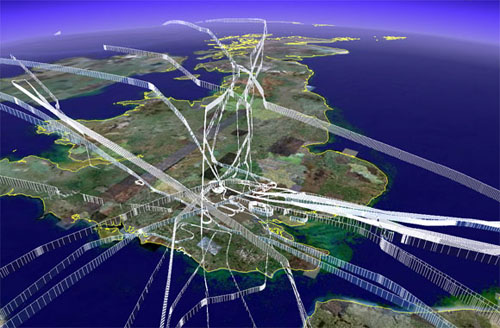 In a month where footfall has increased for two consecutive weeks (the first time this year), other good news for retailers is that the UK has been named most popular destination for retailer expansion… 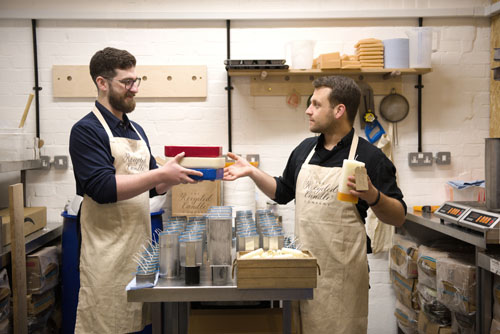 DON'T CAST OUT THOSE CHRISTMAS CANDLES

The Recycled Candle Company is urging people not to throwaway used candles from the festive season but to recycle them instead. With many people in the process of taking down decorationsand returning… 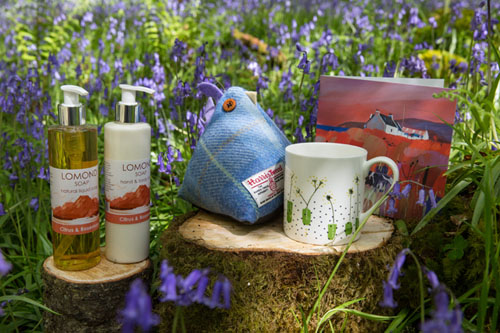 BIGGER THAN EVER SHOW FOR SCOTLANDâ€™S TRADE FAIR SPRING

Ten days to go until Scotland’s Trade Fair opens on 21 January as one of the biggest shows yet with a huge and diverse range of exhibitors. With a new layout and many enhanced features, the…