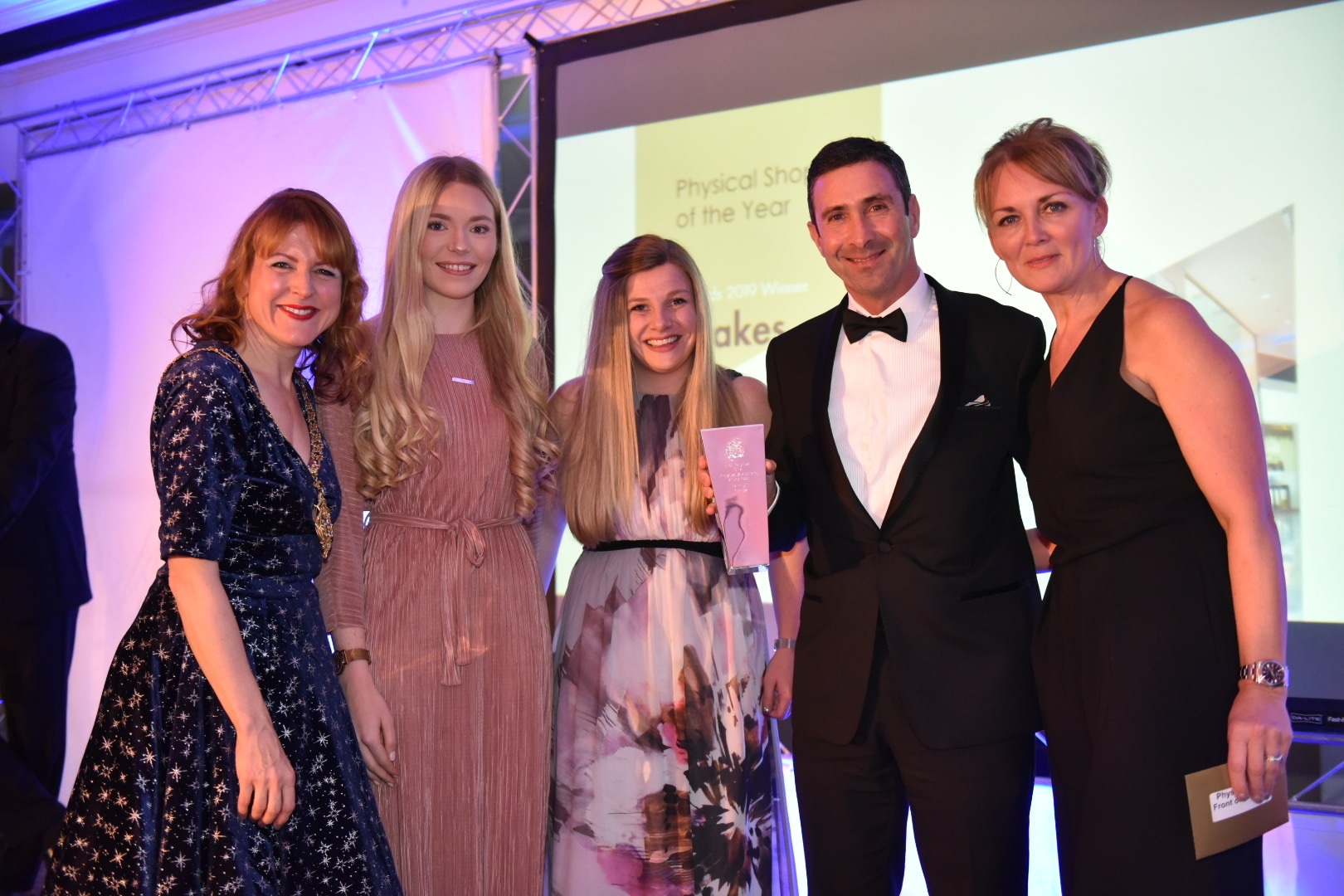 Now in itsfifth year at the festive, fun-?lled and increasingly popular ball, the NAJAwards attracted guests from all across the UK andinternationally including Italy, Germany, Ireland and France, as companies,individuals and teams were recognised for their professionalism, honesty andintegrity.

The glittering ceremony was hosted by NAJ Chief Executive, SimonForrester and NAJ Chair, Harriet Kelsall who presented each winner with theirawards, and paid tribute to the talent in the jewellery industry,

“This is one of my favourite events in the jewellery industrycalendar. Of course, massive congratulations to the winners but alsocongratulations to those that were shortlisted. The talent in our industry isoverwhelming and in order for the industry to thrive in the future we need to recognise,champion and celebrate excellence as much as we possibly can.

“At this event [the ball] it’s also important to recognise thegenerosity of the individuals who help to raise funds for the BenevolentSociety, that can then be reinvested into people of the trade where it isreally needed.”

At the ceremony Purely Diamonds scooped two awards with Retailerof the Year and Sales Manager Tracey Jones talking home Sales Person of theYear, while Hockley Mint picked up the award for Jewellery/Watch Supplier of theYear.

Retailer Drakes returned to Plymouth with the Physical Shop Frontof the year, while Sheffield’s PA Jewellery made the return leg to Yorkshirewith the Team of the Year award. Bond Jewellery perhaps had the shortest tripof any victorious retailer back to Birmingham’s Jewellery Quarter with theiraward for Website of the Year.

The hotly contested Workshop Professional of the Year was won byAlexander Wood who has recently completed his apprenticeship with NathanielGroves, while Designer of the Year was awarded to Julien Riad Sahyoun whofollowed on his success from the UK Jewellery Awards earlier in the year.

Popular teacher, writer and dealer Kerry Gregory from GemmologyRocks was awarded Service Provider of the Year, while Innovation of the Year wentto MyriamSOS who cut her holiday short to make the event. And finally,Corporate Social Responsibility Initiative of the Year was won by demi-fineJewellery designer Monica Vinader.

“We were honoured to have the opportunity to support the NAJAwards this year, it was an excellent night that really celebrated those doinggreat things in our industry, we can’t wait to see what the next 12 monthsbring!”.

The galleryfrom last night’s ceremony is available to view, and members of thejewellery community who didn’t quite get their entry in this year can registertheir interest in entering the 2020 awards to be kept up to date with entrytimelines.

TheAssociation will now turn its attention to the NAJ Summit,which was officially launched at the Ball. The Summit which incorporates eventssuch as the 3-day Valuers Conference and residential Jewellers congress willtake place on Saturday 20th, Sunday 21st and Monday22nd June at the Staverton Park Estate, Northampton whichboasts a spa, golf course and various dining options on site.

Innovation of the Year – MyriamSOS
Sponsored by: Clarity & Success

Website of the Year – Bond Jewellery &Diamonds
Sponsored by: IJL

Jewellery and/or Watch Supplier of the Year –Hockley Mint
Sponsored by: Inhorgenta Munich

Service Provider of the Year –Gemmology Rocks
Sponsored by: Parify

Team of the Year – The PA Jewellery Team
Sponsored by: TH March

Designer of the Year – Julien Riad Sahyoun
Sponsored by: Clogau

TheNational Association of Jewellers is the trade body representing all sectionsof the UK jewellery industry. With over 130 years of history, and more than2,000 members, we cover everything from bullion dealers to registered valuers,and all points in between. As an industry-leading education provider, wedeliver internationally recognised qualifications, exciting short courses andbespoke business mentoring. The Association was formed in 2015 through theunification of the British Jewellers' Association (BJA) and NationalAssociation of Goldsmiths (NAG). The Institute of Registered Valuers is alsopart of the NAJ family, comprised of around 150 professional valuers withformal qualifications and substantial experience. Every NAJ member is requiredto abide by the NAJ's Code of Conduct - based on honesty, integrity andprofessionalism. Members proudly display the NAJ's Grant of Arms to signifycommitment.

LAUNCHPAD COMPETITION AT THE MANCHESTER STATIONERY SHOWâ€¦ PASS IT ON! 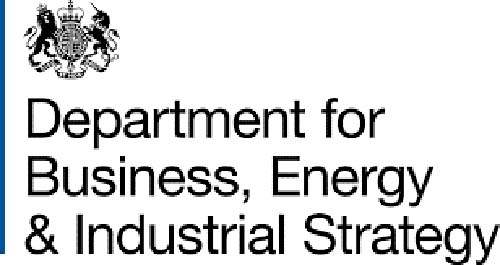 The Giftware Association would like to inform the community that there has been a significant update on the Coronavirus Business Interruption Loan Scheme The update can be found here: https://… 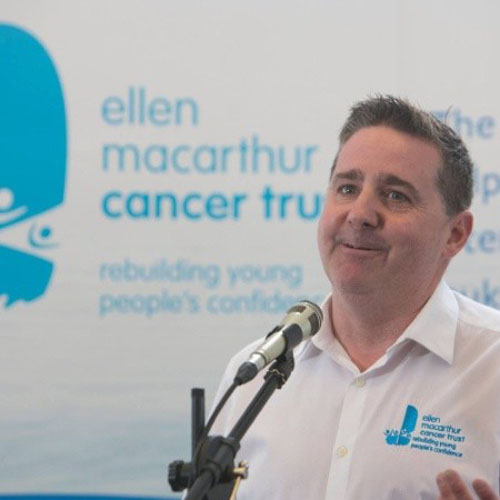 You're invited to join us for the BATF Annual General Meeting at Goldsmiths' Hall, London on Thursday 14th June 2018 - 4pm until 6.15pm. The British Allied Trades Federation is hosting… 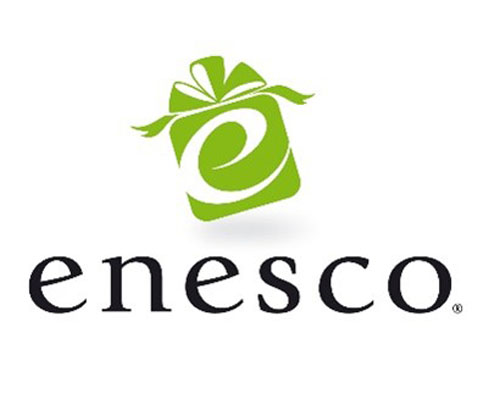