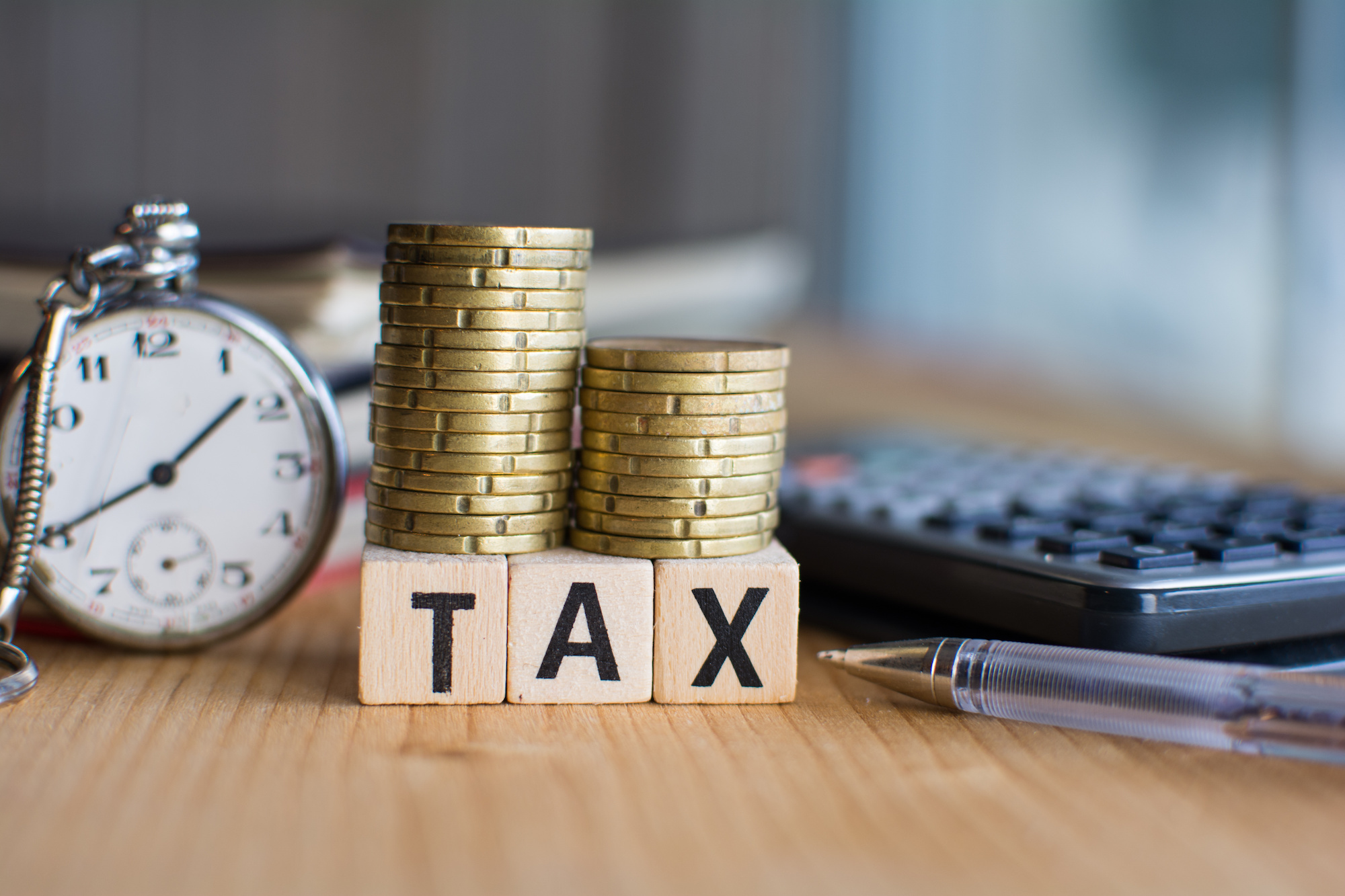 On 1st June, the IPT, a tax on general insurance premiums, will increase from 10 to 12 per cent, meaning the tax has doubled in just 18 months. This increase will affect 27 million households, 17 million drivers and most businesses, potentially increasing their insurance premiums, according to the British Insurance Brokers’ Association (BIBA).

When this latest hike was announced as part of the Autumn Statement 2016, BIBA called it a ‘hammer blow for the hard-pressed’. This hike threatens to force many individuals, households and businesses to significantly reduce or completely forgo their insurance cover, according to a recent survey of BIBA members. Depending on the repercussions of the hike, it could weaken the government’s intention of generating an additional £7 billion for the UK treasury. Whilst the potential effects of the increase are still speculative at the moment, it is nevertheless important to be aware of the specifics of the hike and its potential impact.

The increase to the IPT will apply to all policies established or renewed on or after 1st June 2017, with the following specifics:

Potential Repercussions of the Tax Hike

Since its announcement in the 2016 Autumn Statement, the IPT increase has caused experts to estimate the potential repercussions of the hike, speculating that it could cause the following:

Also, various organisations have estimated the specific financial impact on certain types of cover. For example, the Automobile Association estimates average motor premiums could increase by £10 per year, whilst PricewaterhouseCoopers estimates they could rise by £25. This increase is in addition to the following extra costs to policies due to IPT increases since November 2015, according to the Association of British Insurers:

AcCording to BIBA, the IPT increase ‘penalises those people and businesses that seek peace of mind and the ability to restart if the worst happens’. Experts are worried that the hike will most negatively affect groups that already pay more for their insurance, including young drivers and communities in flood risk areas.

Rest assured that our service providers T H March will do everything we can to keep your premiums low and your cover robust. To find out more visit www.thmarch.co.uk or contact us at the Giftware Association on enquiries@ga-uk.org.

LOOKING TO THE OTHER SIDE - WEBINAR SERIES

Following on from our successful webinar last week with Stephen Illingworth from Widdop. The Giftware Association and Stephen are excited to announce that we have curated an eight-… 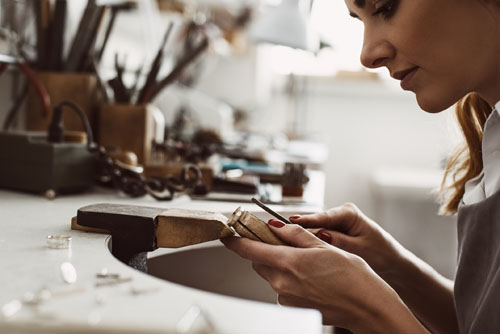 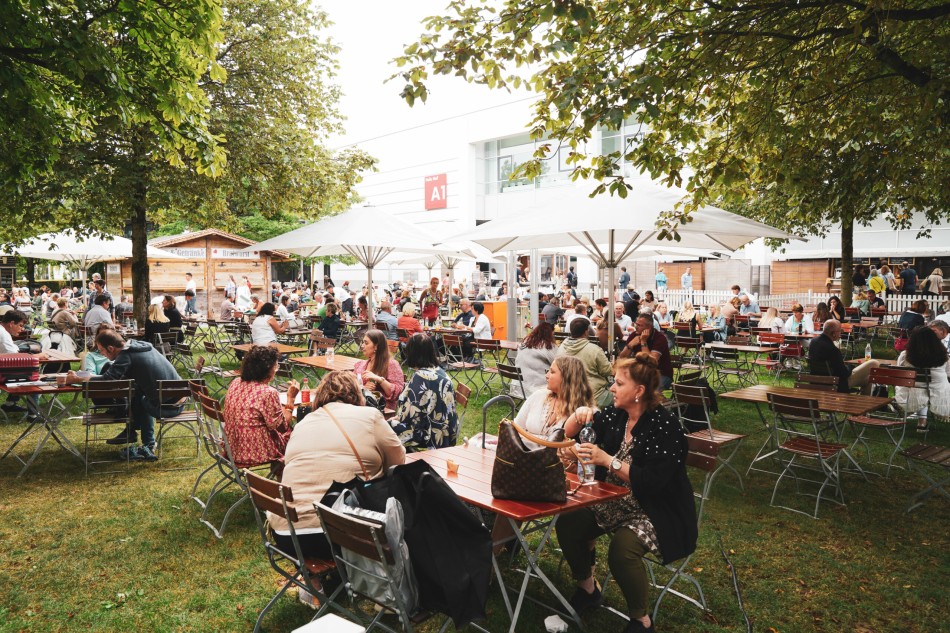 TrendSet Winter 2023 starts the exhibition season for the industry in Munich.

TrendSet Winter 2023 starts the exhibition season for the industry in Munich. It is the first Interiors & Lifestyle trade fair of the year. Directly after the holidays, from 7 to 9 January 2022…